Social media is the most popular platform for anything that’s happening right now. It’s so popular, in fact, that it seems impossible for journalists to exist off of social media, especially on the global stage. News travels fast when it’s published seconds after an event happens, and with 6,000 Tweets being sent every second, journalists can’t afford to miss out on the conversation.

Social media has changed the face of journalism forever. We’ve all heard about “fake news,” and you could argue social media is somewhat to blame: it gives a platform for people to literally say anything, no validation or fact checking required. But social media has been responsible for a whole lot of good, too, giving journalists access to huge volumes of content from across the world, and putting a dream platform for distributing news at their fingertips.

Of all the social media giants, Twitter is still the most prolific in the journalism world. It has been heralded as the top social site for breaking news, with lots of big stories breaking on the Twittersphere before reaching major cable stations.

Why is Twitter such a great platform for breaking news and following stories? First, it’s instant. Second, it allows everyday people to add color to local stories with their own images, videos and first-person accounts that wouldn’t have gotten coverage a decade ago. Journalists can build stories in real-time, following them as they unfold in 280-characters-or-less; and with social media monitoring, they can find sources and key information as it goes live.

But social media is not just for finding sources and following stories – and it’s not just Twitter you’ll need to sign up for. 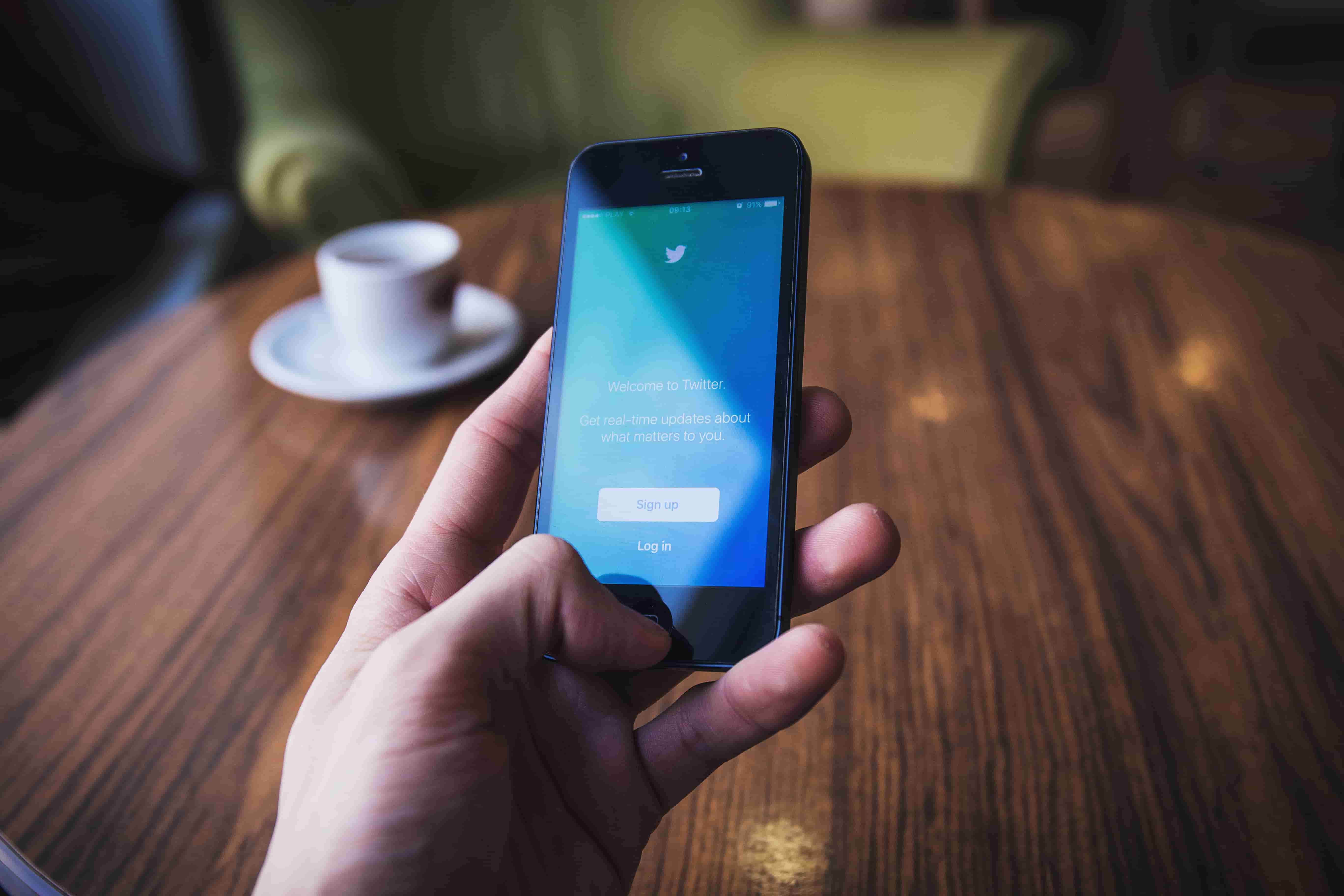 Social media has plenty of flaws, but one thing’s for sure: it has huge potential to grow your audience. It puts the power of reach right in your palm – if Twitter is used well, your stories have no limit. Social media also helps SEO for journalists, a necessary consideration in today’s digital-first world.

As with any storytelling medium, you’ll need to hone your style and study your audience, making sure you’re creating the content that your readers are looking for. There are billions of people on Twitter, and reaching your audience not only takes authenticity and skill, but also relies on creating the right content.

Level up your social media journalism 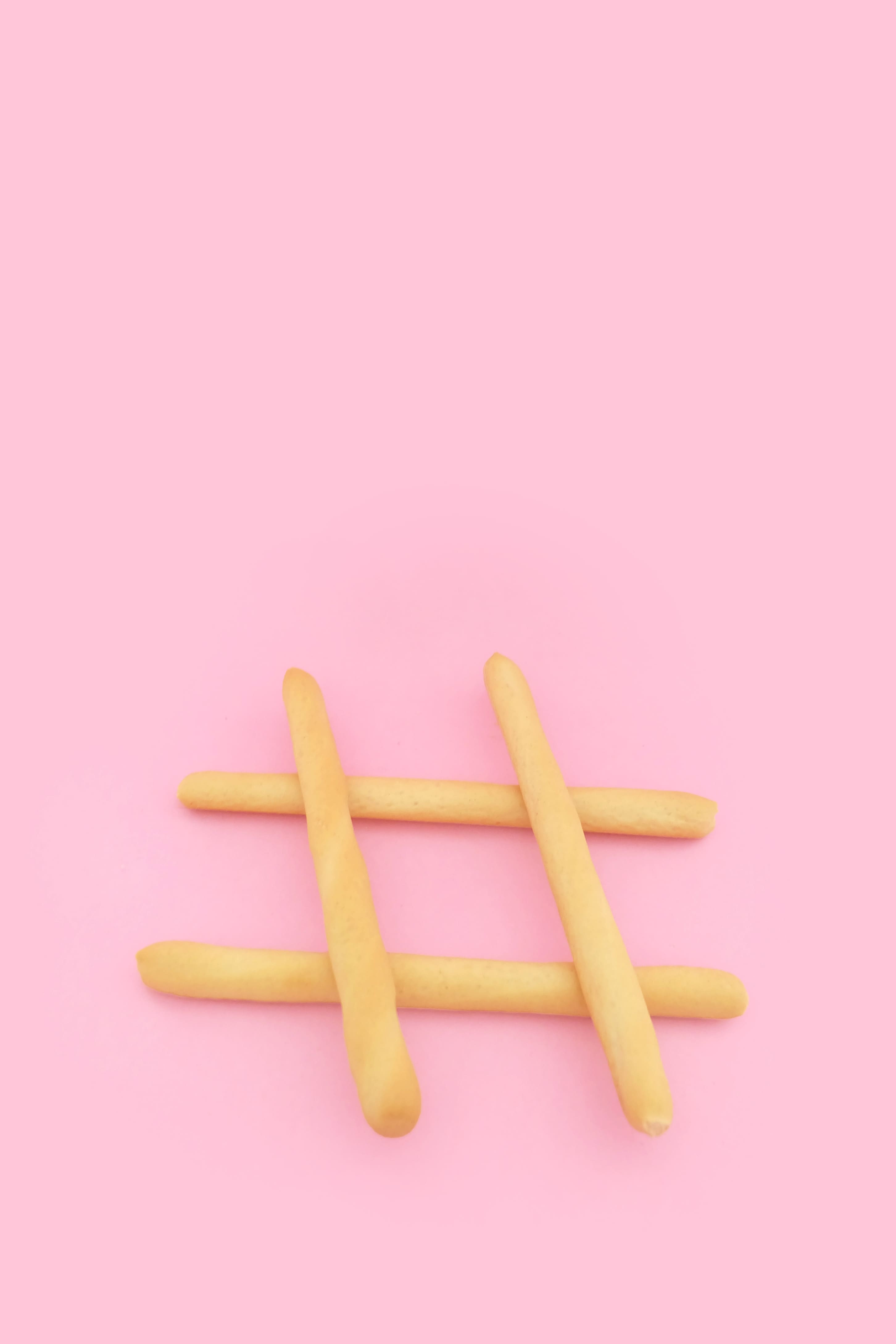 Here’s a tip: hashtags are your friend, but they should be treated gently. The genius little use of the hash sign allows you to instantly join conversation on a certain topic. A good starting point? Share your article with #BreakingNews and one more hashtag that’s relevant to your story.

Let’s say you’ve got the scoop on a new ice cream place in Tallahassee called The Scoop – try hashtagging #TheScoop #Tallahassee #FloridaNews or maybe even #GetTheScoop for an extra cheeky pun. Who doesn’t love a journo-pun?

Twitter isn’t the only social platform you should use. Although Twitter is a great place to share your stories, platforms such as Facebook and Instagram shouldn’t be overlooked, even if they don’t seem like the right places for “news.” Although Facebook is having a notoriously tough time with its news feature, you should still share your content there. It is, after all, the social media giant. Consider putting some paid promotion behind stories that need a bigger audience – Facebook will always reward a financial contribution.

Thanks to the “Live” feature of Facebook and Instagram, lots of broadcast journalists are tapping into the huge popularity of platforms where you’d expect to see pictures of gourmet food and cats. Not all stories are hard-hitting, and those that have a playful angle have more potential to go viral on Instagram and Facebook. Remember: viral video is like a rocketship for your content that distributes it to millions of eyes in minutes. With human attention spans now shorter than that of a goldfish, you need to catch attention as quickly as possible before you lose your viewer to the scroll. Stay ahead of the curve and always explore how new features can help spread the word – journalism is fluid.

Snackable content is the way to the hearts of the social media users you want to draw into your content. Shorter is sweeter, so make sure you can sum up your story in just a few words. Thanks to Trint, finding those sound bites that make a perfect Tweet couldn’t be easier. With fully searchable transcripts of your audio created in no time with the power of artificial intelligence, you’ll find those important pull-quotes in no time. See the other ways Trint’s speech-to-text is made for journalism

The power of visuals is unparalleled on social media – research from Hubspot found that over half of consumers wanted to see more video content from the brands they interact with in 2018, and video is growing at an alarming rate. Turn those important soundbites into short videos with high-quality visuals and you’ll see that engagement rate spike.

Finally, it’s important to establish an authentic tone of voice that you stick with across all of your social media activity. This should be based on the tone of your peers, your existing content and your intended audience. Create a brand DNA that outlines your voice, and speak with this voice at all times. A tip for researching the voices your audience responds well to is with social listening tools such as Hootsuite – create a persona that will resonate well and you’ll reap the rewards.

The story of ‘FAME’ Magazine (Truth is Sacred)

Thank you LKJ – You were peerless!

What changes will 2021 bring for the media world?

CPJ executive director to step down after 15years on the saddle

JournalismNG is designed to cover the vibrant media industry in Africa's most populated nation, -Nigeria. Our mission is to continually keep you updated with happenings in the industry, which covers Journalism in all genres, Public Relations, Advertising, Book Publishing and allied matters
Contact us: info@journalism.ng

What is GoogleDocs and how is it useful to a...